back by dope demand 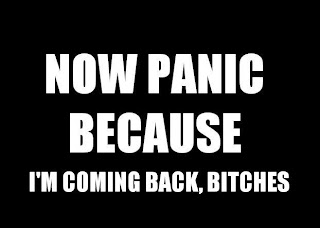 Welcome back boys and girls!
It's been awhile!

Some major changes were made behind the scenes.
Our Champ-car, the #55 BelAir, was sold just recently and a while ago we purchased Marc Meihuizen's ex-Pro-Mod as a roller.
Was just sitting there in our shop and we couldn't figure out what to do with it ;-)

Plans for 2012 are to shoehorn the "old" E85 guzzling 620 set-up in this awesome #37 Coupe and start racing somewhere in the middle of season 2012 in the Super pro E/T class, so, we'll be seeing you on and around the track soon! 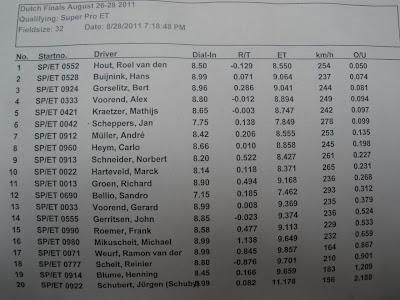 So.
Our 2011 dragracing season was pretty much dominated by the weathergods.
Someone must have made a bad comment since rain fel down in serious amounts during the whole season, even the last day of the season, The Dutch Finals was cancelled due to bad weather.

But.. during the hours we could start up our BelAir we did good, very good!
During Drachten 1 we encountered some problems with the car to get it performing consistant, that combined with the bad weather and not enough runs we ended up qualifying 8th.
Rain was the reason that there no eliminations held during Drachten 1.

At Drachten 2 we found the right set-up and the flow, we ran from 5th and 3th place to second place, a small crack in the transmission and -yes- more rain we stopped racing.

The transmission was repaired, due to the effort of Thomas Engelage to be perfectly fit for the Finals (Drachten 3).
Again bad weather, so every run we could make was important.
On Saturday we had a wild, wild run, the car almost hit the guardrail but Roel, the driver was able to keep in in and on track, thank you very much..
Wich set us back to the 20th qualifying place.
The track was not at its best at that moment, again more rain to pause the eliminations.
When the sun showed up and racing resumed we wisely choose the best lane, in our case the right lane wich resulted in a very good run wich propelled us to the top-qualifying position, an 8,55 run that is..

So, with the status of topqualifier we where anxiuos to race on Sunday the last day of the Dutch Finals- weather was good in the morning, after an impressive tribute on the strip to John Geytenbeek we where ready.
Everybody was ready!
So were the weathergods who send in some heavy rain, it didn't stop anymore, despite the organisation's effort of drying the track inbetween showers non-stop rain was a legitimate reason for the organisation to call off all races.

Nevertheless, we ended up first place overall.
Once more we head towards a new season with the status of Dutch ONK champion in the SuperPro E/T class.

A big huge thank you to our sponsors and everyone who visited the races !

See you all next season!
Gepost door The Roeler op 18:48 Geen opmerkingen:

All American Day Zandvoort, a promo 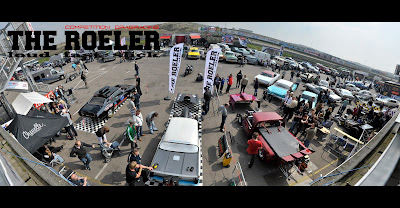 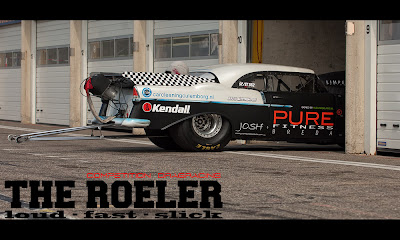 Pitbox number 9, where all the good fun was 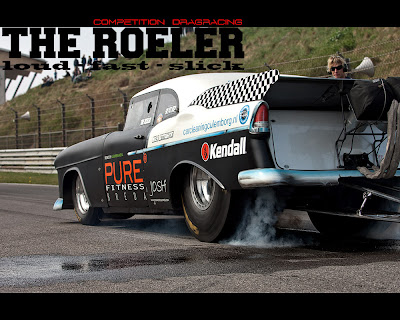 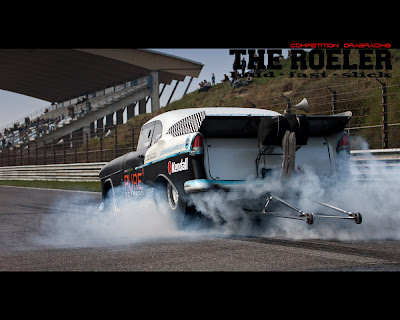 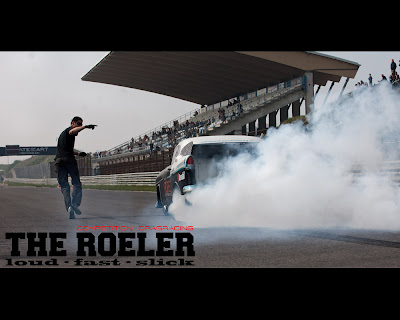 And a rolling burn-out 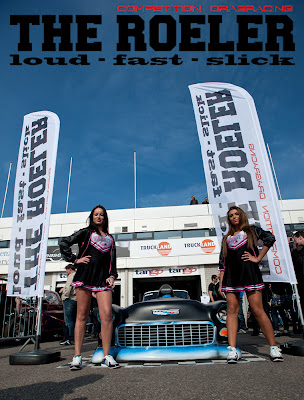 As expected, all the pretty girls want to pose @ The Roeler's
Somehow we like that more then eating cake or doing extended burn-outs.
Anyway, this day was great for promoting our sport, checking the Bel-Air after it's winter sleep, making sure it's ready for the upcoming dragrace-season.
See you all at the dragstrips soon !


Some more pictures, by Limpe Iven

During the All American Day @Zandvoort

On Sunday the 17th of April 2011 "The Roeler" will be laying down some rubber on Netherlands' most famous track Circuit Park Zandvoort.

During a theme day called "American Sunday" dragracedemos will be held during the day.
More info on this way cool event can be found here
We are looking forward on meeting you there ! 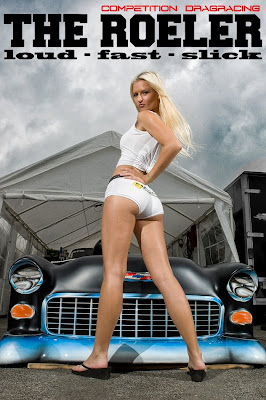 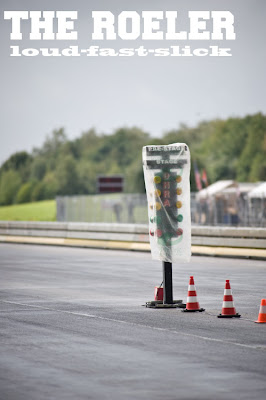 We attended the newly organised event in Belgium last weekend.
Impressed by the potential of the location, an airstrip with lots of potential for a great racing-event, great paddock area and best of all;a return road wich, during a event could result in many runs for all competitors. 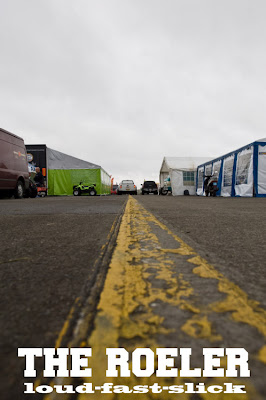 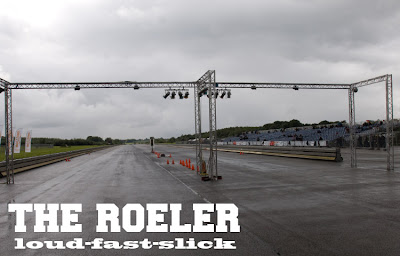 We pulled off three runs on saturday (no pics, sorry, our photographer was busy shooting pretty girls), on sunday the rain kept us from even starting the car,too bad, but hey, even we cannot fight the weather-gods. 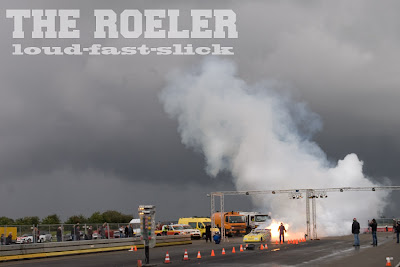 On sunday we witnessed a jetcar, doing a demo run with a passenger, impressive stuff!

Rain or shine, competing or watching, it's always good fun at the roeler's-team 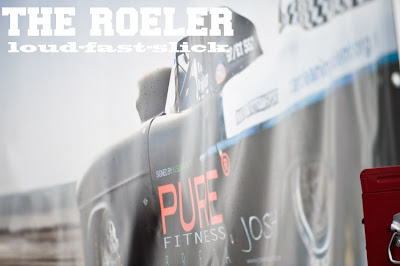 New banner from our latest sponsor 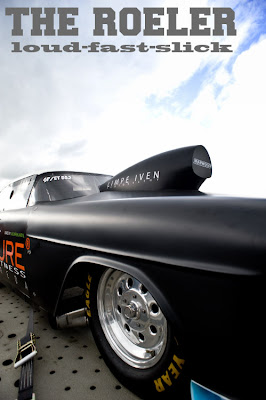 and a new logo on the racecar 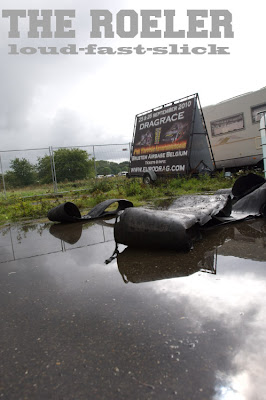 Organisation of eurodrag did their best, prepping the track, laying down rubber and spraying gallons of track-bite to get the desired grip on this new track wich could become a real good one over time.
We where proud to be there !

Products we use to go fast and safe